Back
Pimp your crutches
All applications
Coin sculpture

Building your own cat flap 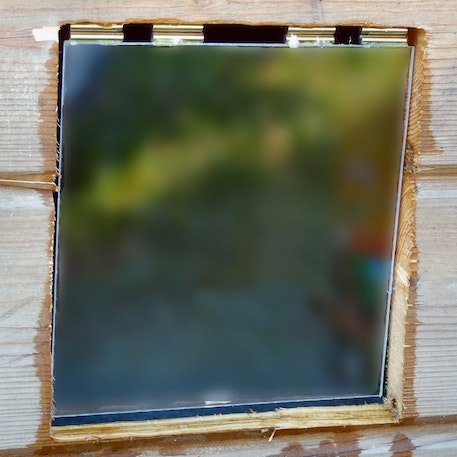 The objective of this magnet project was to build a simple and reliable cat flap for our summer house.
The hinge consists of four rod magnets type S-05-25-N that were glued to the wood at the bottom of the summer house entry door. Four rod magnets of the same type were glued to the flap (i.e. the part that swings) at the same distances. When the cat goes through the door, the magnets on the flap glide smoothly on the upper magnets in the respective direction. The flap can be used in either direction, and the total operating radius exceeds 180 degrees. 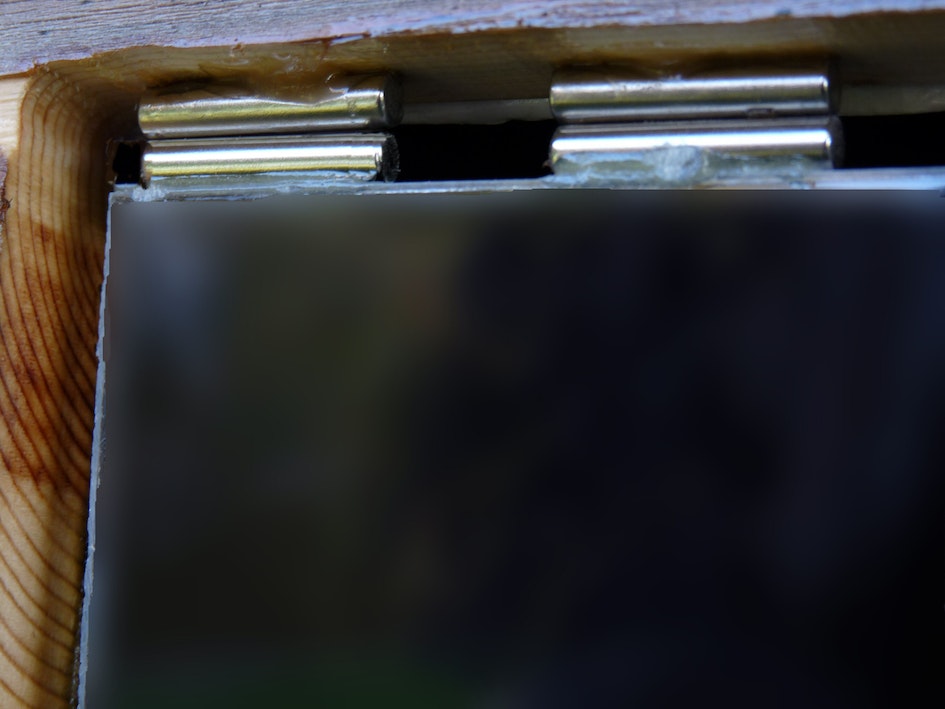 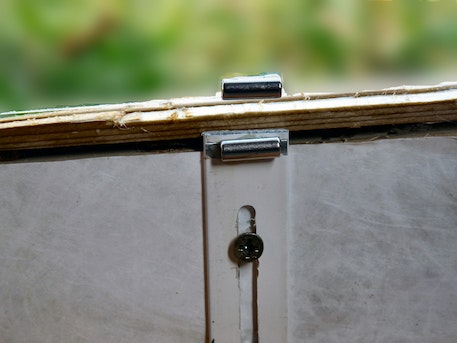 The latch at the bottom of the cat flap consists of two rods type S-05-13-N. One is glued to the lower part of the flap, the other to the door of the summer house (on the inside). The distance between the two magnets needs to be adjusted in such a way that it will prevent the wind from constantly blowing the cat flap open while, at the same time, still allowing the cat to use the flap without too much effort.
Note from the supermagnete team: Our magnets are intended for use in dry interior spaces. Prolonged outdoor use can cause them to rust and lose their magnetisation in the process. 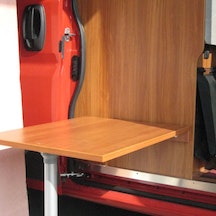 The entire content of this site is protected by copyright.
Copying the content or using it elsewhere is not permitted without explicit approval.